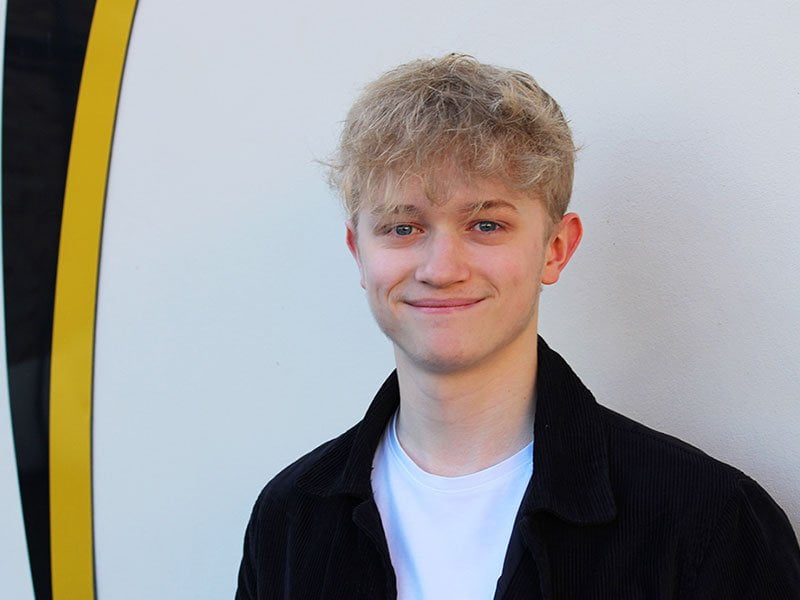 Well done to Year 12 student Jonathan Cowgill who has been selected for the England squad in both national and international Shotokan Karate competitions. Jonathan trains with Sendai Kushiro in Sunderland (he has done so since he was 6), a highly successful club with many national champions having trained there. He achieved his 1st Dan black belt at age 9 and 2nd Dan black belt when he was 12. The England selections take place at the beginning of every year and Jonathan has been selected for the 4th time this year.  He was first selected in 2018 and has been selected every year since. Jonathan trains with the England squad throughout the year in Liverpool and competes nationally at various events as well as attending his regular sessions in Sunderland. Well done!

School has returning for our Spring Term. All pupils should be at school and ready to learn by 8:30 every day. Don’t forget your mask!
Government guidance has changed and now all pupils and staff must wear masks in corridors, classrooms and communal areas. All students should bring a mask with them stop school everyday until this recommendation changes. We thank you again for your continued support.
Well done to our Year 13 students already receiving interviews and offers from some of the UK’s top institutions.
Check out our new prospectus for 2021/2022!
Applications to the Sixth Form for September 2022 are NOW OPEN. Click here to make your application.