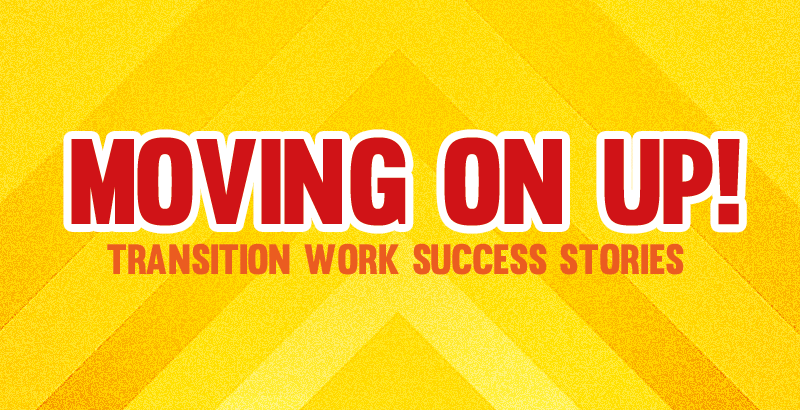 Students have been continuing to work hard completing their work for Sixth Form Transition – we wanted to share with you some of the academic findings. These students get extra stamps and credit for their arrival in September – great job!

Josh has been exploring the nature/nurture debate in Psychology, a great example of this is Kaiser and Ramsminsky’s research in 2001. This study showed us that there are certain genes within a person’s body that can predispose them to criminal behaviour, things like attitude and personality can be affected by these. He also balances his argument by exploring the 2001 study from Barnett and Casper. This study went towards proving that rather than the genes in someone’s body causing their behaviour, it is actually grown into them by the environment, including things like emotional trauma to simply just the area you live in.

He also completed a mini EPQ project on the mechanics and maintenance of a car engine, he establishes the differences and definitions of the three main engine types, evaluating each in tutor and coming to the conclusion that electric cars are the future!

Shahwana has perfectly balanced, the discussion of IQ, gender and criminal behaviour against the nature-nurture arguments. She has also been researching a fantastic EPQ – she carries out the main phases of creating a product using the IDOV stages. IDOV is the four phases that a design goes through to achieve a successful end product.

Jaimie has completed three Health & Social Care research projects and an EPQ about how stereotypical views impact on male choices. She’s also taken up dancing and wrote an essay on the impact of Coronavirus on a Health Care setting.

Shania has been exploring identity in the Muslim faith – what it means to be a Muslim in today’s society and exploring stereotypes and gender identity.

Ellie’s research hinges around Williams et al (1986). A study used to investigate whether children’s behaviour would change when introduced to television for the first time.

We have won yet another award to recognise our efforts in broadening access to higher education! We are delighted to announce we have won the ‘NEON Access School or College Award 2020’! Click here to find out more.
Our Sixth Form Open Evening is going virtual this year! You can find out more about us now by joining our virtual open evening. Click here to view.
Welcome back to our Year 13 & 12 students, we’ve missed seeing you! We hope you enjoy being back in the sixth form for our new Academic Year.
National UK Social Mobility Award 2019 Winner for Best School/College!