Students in the Studio 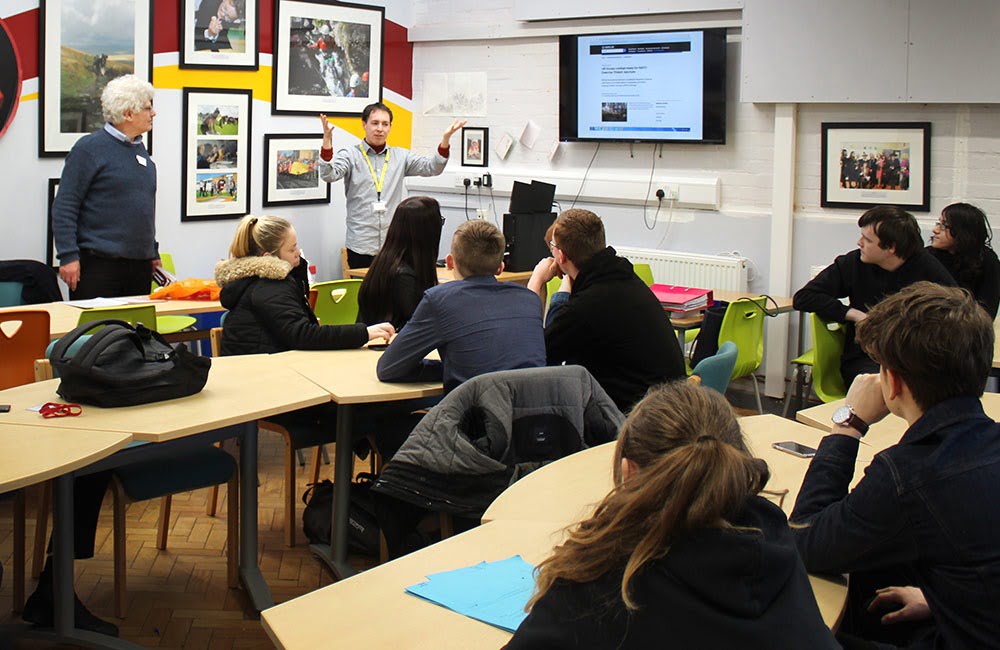 Representatives from the CND Peace Education group visited Sixth Form to talk about nuclear weapons and encourage debate about whether we should them or not. Students learned  how nuclear weapons could affect Sunderland – for example, if we were hit by the ‘Tsar bomba’ invented by the USSR, the radiation would spread as far as Whitby. Students took part in a ‘War Game’ workshop where they role-played the decision-making of different countries during the Cuban Missile Crisis. 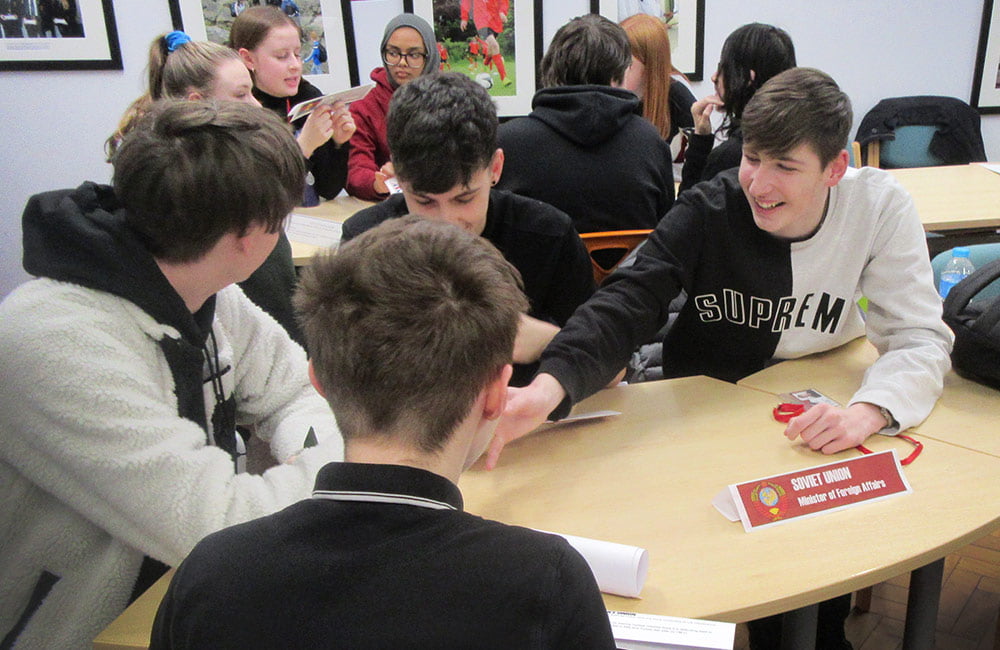 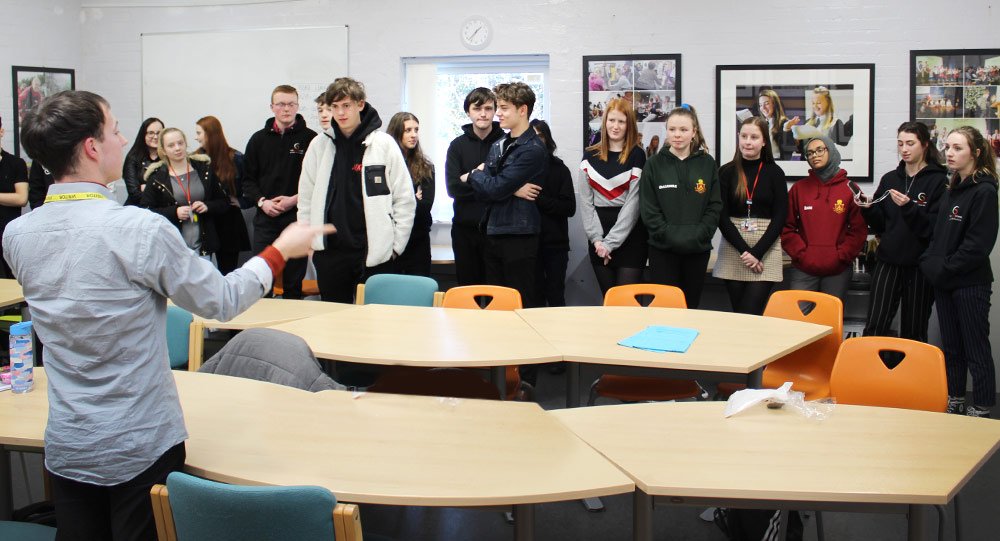 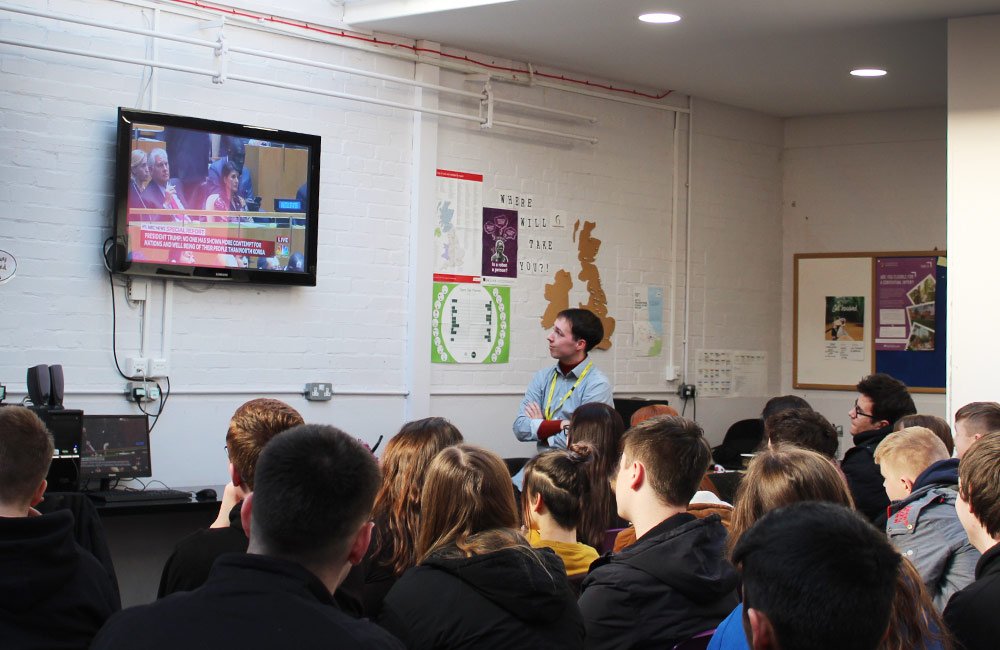 National UK Social Mobility Award 2019 Winner for Best School/College!
We have won yet another award to recognise our efforts in broadening access to higher education! We are delighted to announce we have won the ‘NEON Access School or College Award 2020’! Click here to find out more.
Welcome back to our Year 13 & 12 students, we’ve missed seeing you! We hope you enjoy being back in the sixth form for our new Academic Year.
Our Sixth Form Open Evening is going virtual this year! You can find out more about us now by joining our virtual open evening. Click here to view.