The Sixth Form at Derwent Hill 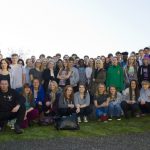 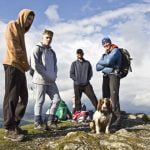 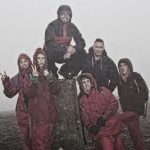 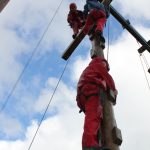 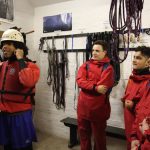 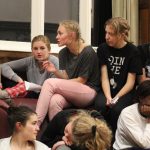 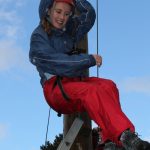 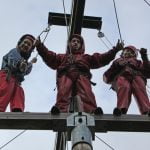 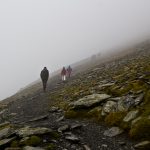 Wow. Southmoor’s first 6th form Derwent Hill team building weekend was a resounding success.  Even in the face of some damp weather, spirits were high and so were our bodies on the Spartan Challenge and the Leap of Faith, where our Director of Sixth Form demonstrated his pull-up prowess.  Despite Mr Wright’s Tarzan-like agility I’m proud to say I held up my end on the See-Saw challenge.

The night walk brought tears to more than a few people’s eyes but we battled through the desperation and I’m glad to say we made it back alive.

The gorge walking, canoeing, the epic games of hide and seek and even the quizzes were all great but by far the best thing about the weekend was getting to know my fellow sixth formers.  Bonding, team building, whatever you want to call it, it works.  The whole experience really brought us together – even the early mornings were worth it.

So, year elevens, this is what you’ve got to look forward to. Yes it’s going to be hard work, but this is the first reward of many.  The good news is that it’s our sixth form and we really can shape it into the sixth form we deserve.

Sixth Form is closed to all students until Monday 8th March 2021 at the earliest. Year 12 and 13 pupils should access their lessons and support remotely during lockdown. Remember to stay home and stay safe.
Our next virtual open evening in on Monday 8th March. Don’t miss out on the chance to learn how we can take you on a journey towards your aspirations. Click here to find out more.