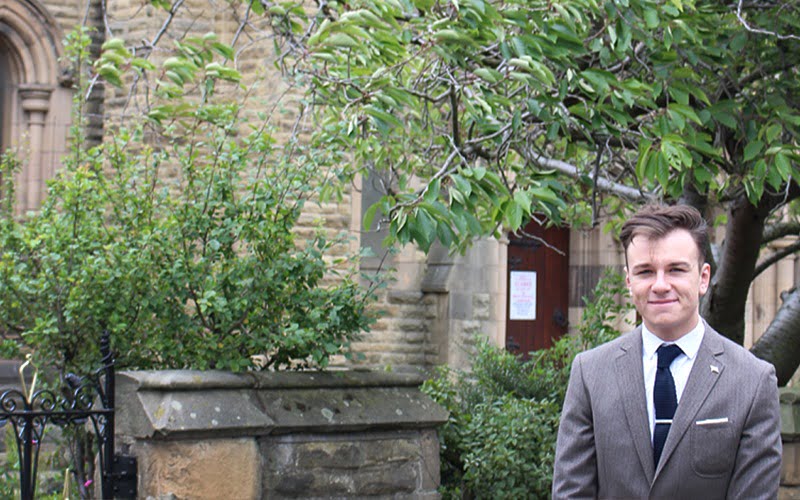 We would like to congratulate Sixth Form Alumnus Lyall Reed on being elected as councillor to St Michael’s Ward in the recent  local elections. Lyall stood as a Conservative candidate for the area and was delighted to be appointed. Since leaving he has also taken on the role of Deputy Chairman of the Sudnerland Conservatives Group and is also currently studying History and Politics at Northumbria University. Well done Lyall and we look forward to hearing more from your political career!

We’re thrilled to announce our open evening 2021 for Year 11 students. Join us at 5pm on Monday 27th September to see what we’re all about! Click here for more information.
Well done to our Year 12 & 13 students who collected their As and A Level over the summer break. We had some fantastic results to celebrate!
Welcome back to all our students for our new academic year!