Student Finance With The Elephant Group 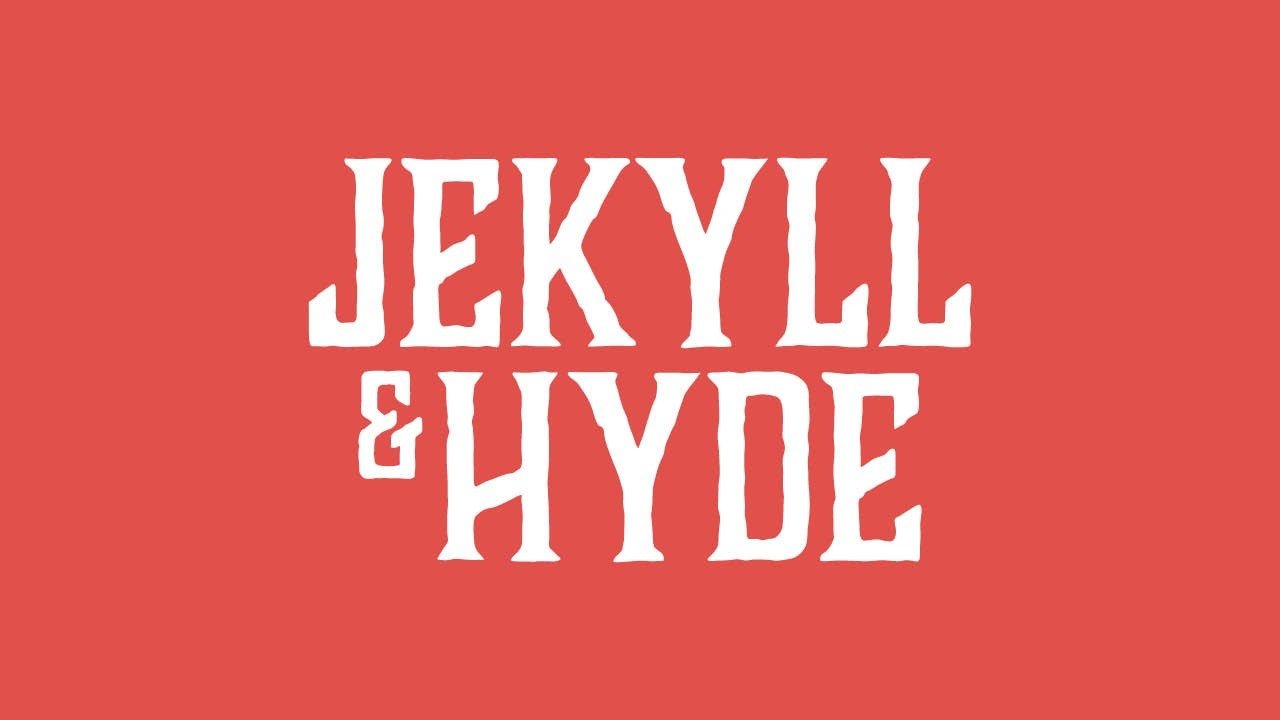 Specially adapted in a new version for schools touring, Jekyll & Hyde is a radical re-imagining by playwright Evan Placey of Robert Louis Stevenson’s classic tale, directed by Kirsty Housley. In a mash up of Victorian England and the modern day, this story explores how the repression of female voices is as prevalent in the 19th century as it is today.

Our students found the show mesmerising, with an enrapturing performance from the cast on an amazing portable set especially crafted for the show.

Government guidance has changed and now all pupils and staff must wear masks in corridors, classrooms and communal areas. All students should bring a mask with them stop school everyday until this recommendation changes. We thank you again for your continued support.
Check out our new prospectus for 2021/2022!
School has returning for our Spring Term. All pupils should be at school and ready to learn by 8:30 every day. Don’t forget your mask!
Applications to the Sixth Form for September 2022 are NOW OPEN. Click here to make your application.
Well done to our Year 13 students already receiving interviews and offers from some of the UK’s top institutions.