SMSC Theme of the Week 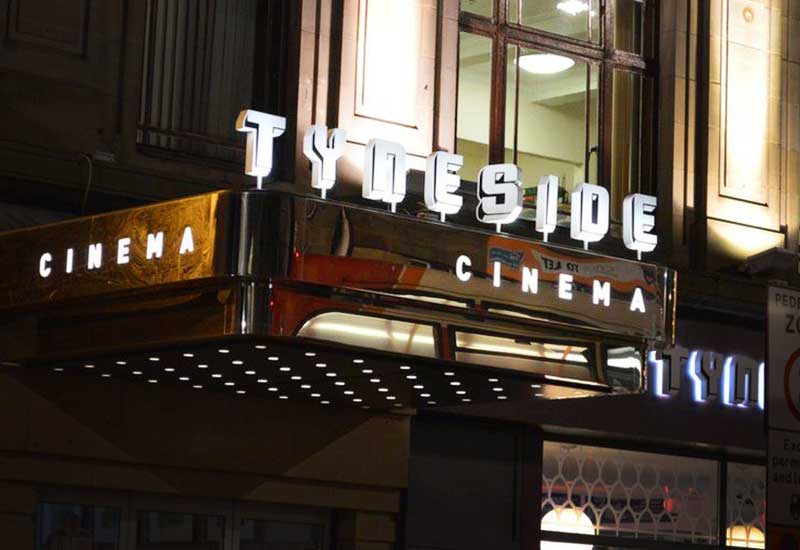 Year 12 and 13 French students visited the Tyneside Cinema to take part in a film study day. Students attended a screening of the film La Haine which they study at A level, followed by a lecture, conducted totally in French and then a small group discussion of the film, again conducted totally in French. It was a fantastic opportunity for students to practise their speaking and listening skills and gave them lots of different ideas for analysis in their film essays.

Government guidance has changed and now all pupils and staff must wear masks in corridors, classrooms and communal areas. All students should bring a mask with them stop school everyday until this recommendation changes. We thank you again for your continued support.
Applications to the Sixth Form for September 2022 are NOW OPEN. Click here to make your application.
School has returning for our Spring Term. All pupils should be at school and ready to learn by 8:30 every day. Don’t forget your mask!
Well done to our Year 13 students already receiving interviews and offers from some of the UK’s top institutions.
Check out our new prospectus for 2021/2022!