Spaces Are Going Fast, Get Your Application in Now! 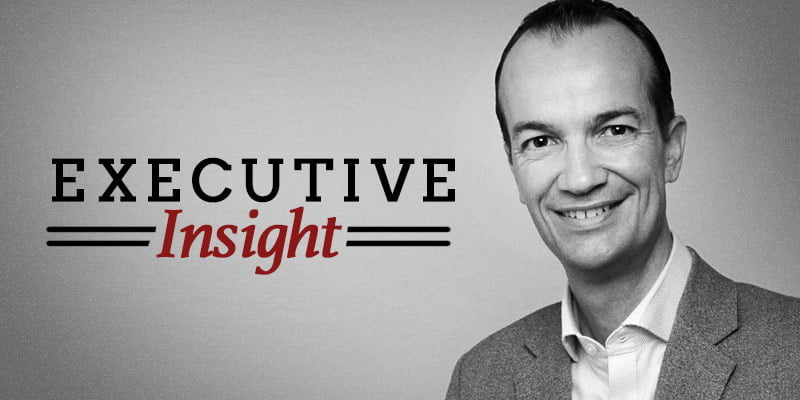 Sixth Formers had the opportunity to take part in a virtual talk with Danny Lopez. Danny has held many important positions in his career, including being the youngest ever British Consul-General to New York for 5 years, working alongside Boris Johnson when he was Mayor of London as CEO of London & Partners, and more recently as CEO of a cybersecurity company. Danny was born and educated in Spain before moving to London. Students had the opportunity to hear Danny talk about his career and then ask him questions to find out more about his working life and also his views on work and education. This was a fantastic opportunity to hear from someone so influential in the world of diplomacy and business.

Sixth Form is closed to all students until Monday 22nd February 2021. Year 12 and 13 pupils should access their lessons remotely during lockdown.