The Sixth Form is led by a Director who is an experienced teacher and she is supported by the Pastoral Leader and a Pastoral Support Worker; both non-teaching roles to support student well-being, academic progress, careers advice and university applications. 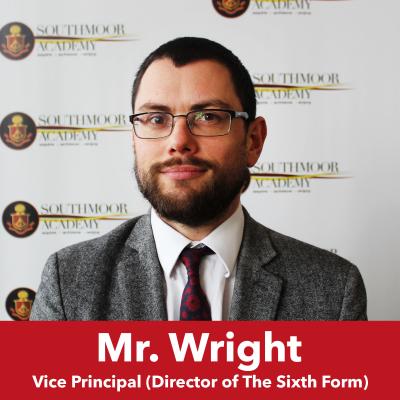 After achieving three grade A’s in his own A Levels, Mr Wright went on to gain a degree in English Literature from the University of Oxford (2:1). He joins us from Fortismere, a large oversubscribed and Outstanding school in London where he was Head of College of the Sixth Form of over five hundred students. 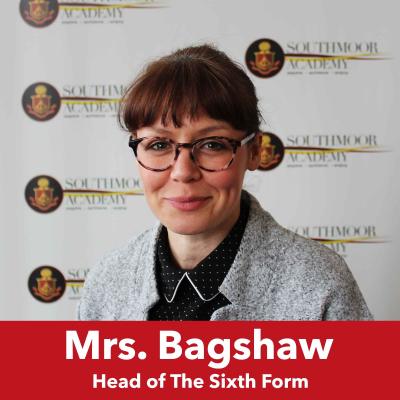 A highly experienced teacher of Sociology, Law and RE and former Head of Humanities, Mrs Bagshaw leads the Sixth Form, supporting students and staff throughout the year. 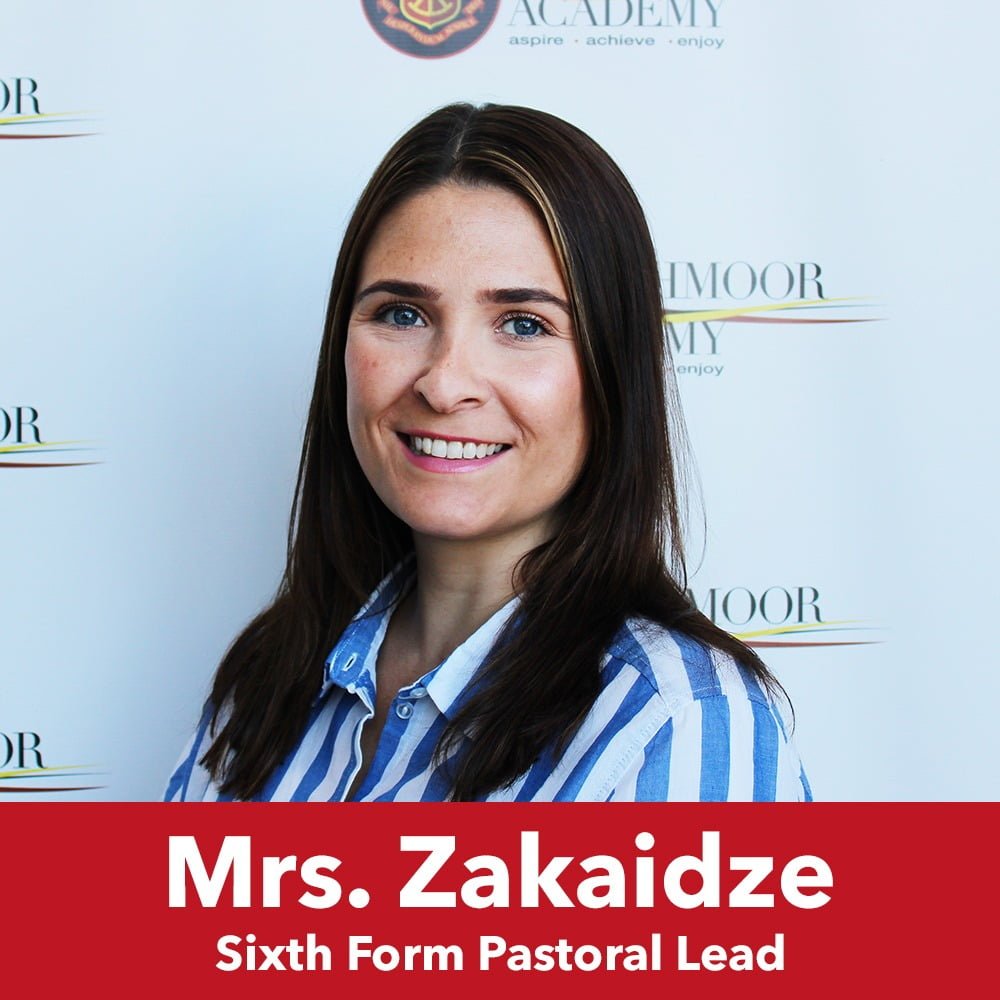 Ms Zakaidze runs things on the ground – as a non-teaching member of staff, she’s always available in the Sixth Form, managing the pastoral system and supporting students with our exciting new extra curricular opportunities. 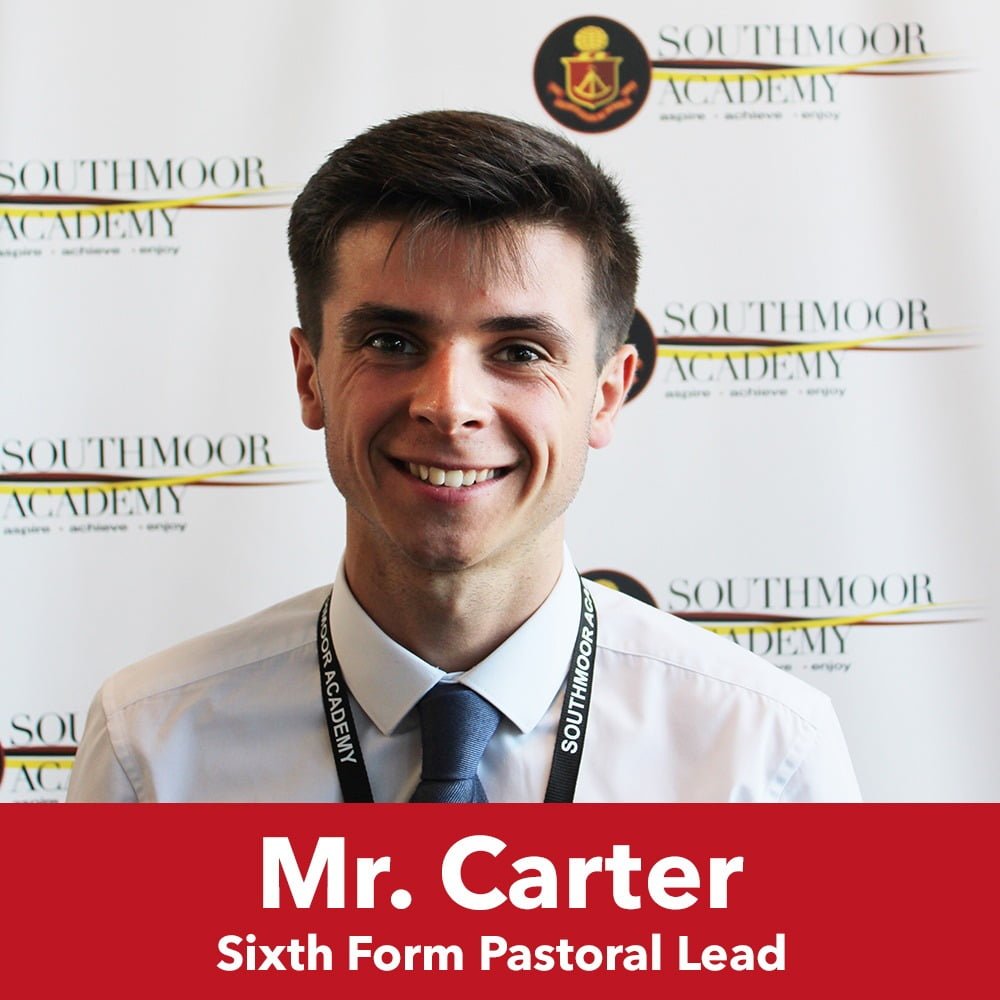 Mr Carter supports Ms Zakaidze in her pastoral duties. Having two pastoral leads in our Sixth Form means that each year group have  direct access to the best help, advice and guidance we can offer. 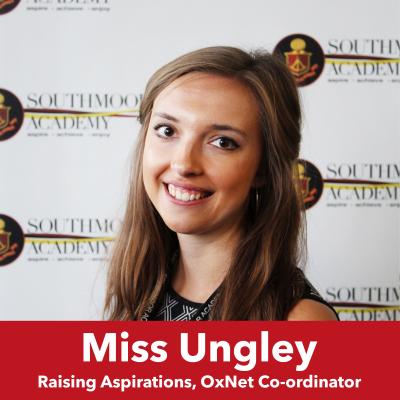 With a first class degree in History from Durham, a Masters in Education, straight As at A level, and experience with Supported Progression and the Sutton Trust, Miss Ungley leads the OxNet programme across the North East and the aspirations programme within Southmoor. 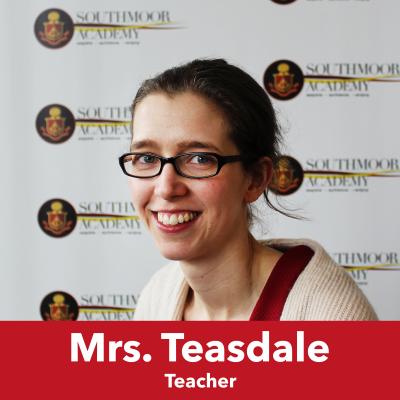 As a Cambridge graduate with a first in Natural Sciences, Mrs Teasdale is perfectly placed to manage students’ progression through the UCAS process and support each student individually throughout this demanding development in their educational advancement. 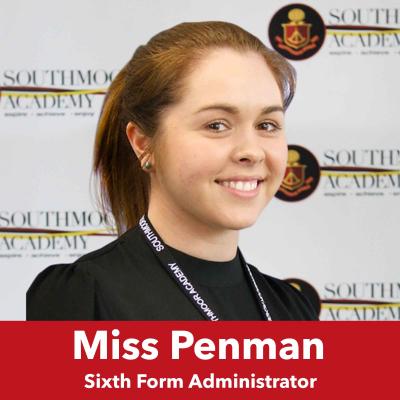 Miss Penman monitors attendance and administers bursaries for students in need of financial support to ensure that there are no barriers to learning for anyone within the Sixth Form environment.

Our academic year 2020/2021 has now ended. School is now closed for Summer break. The Sixth Form at Southmoor Academy reopens for our new academic year on Wednesday 8th September 2021.
Year 13 students may join us in school on August 10th for A Level results Day 2021.